What to expect on this walk:
🌊

This was a wonderful walk…. however waders were needed! I wouldn’t recommend walking this route if it has been raining heavily before hand! Having said that the children thought this was the BEST adventure ever and found it hilarious that we got soaked.

For this route we began by parking close to Tesco and took the footpath that runs behind it (this is where the flooding occurred). Once we reached the footpath that goes alongside the River Eden the terrain was far better and the views were lovely! 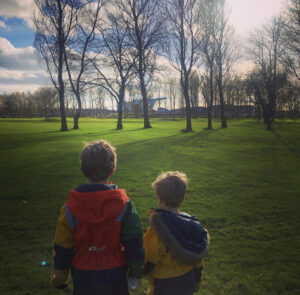 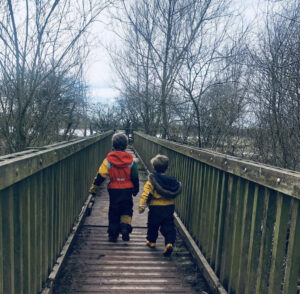 The children loved running along the wide open field and there was more excitement when we reached Stony Holme Golf Club. We walked through the golf course using the designated paths and came out close to Brunton Park – another highlight for our children ⚽️. Be careful with little ones as this route ends with a stretch of the walk on Warwick Road which can get busy.

This walk is not pram accessible. We are looking forward to exploring these paths further when the weather gets warmer and the terrain becomes harder. 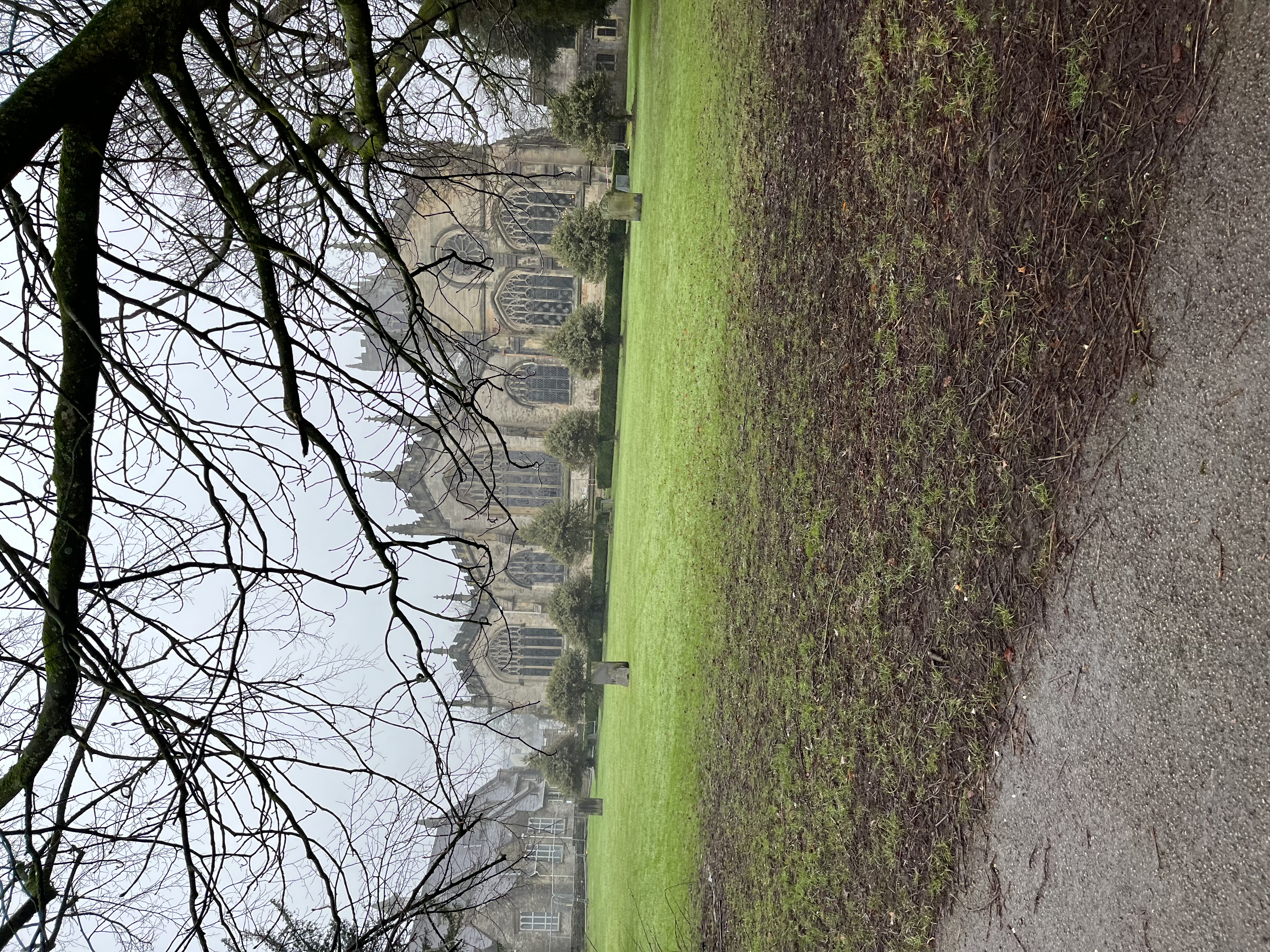 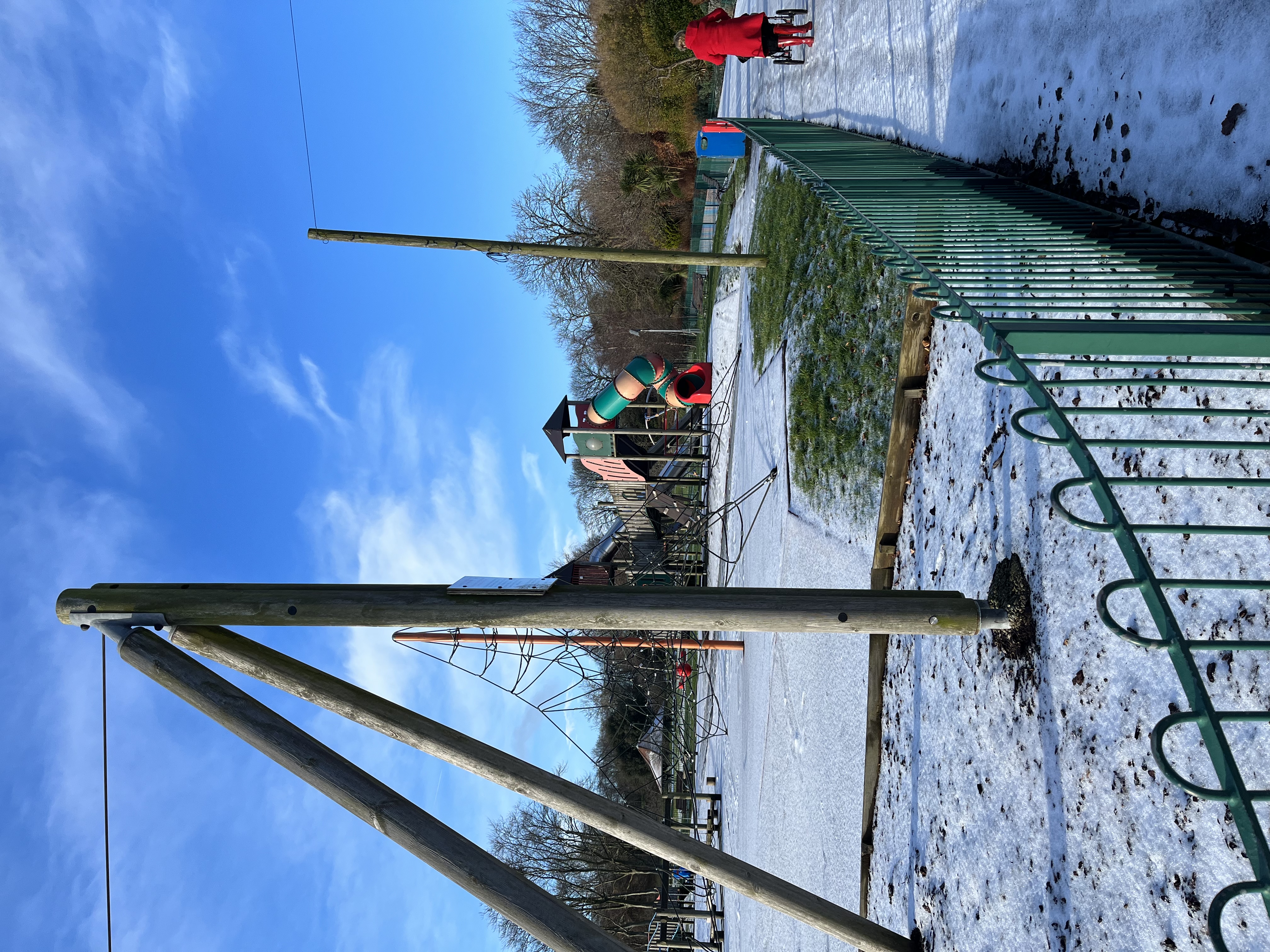 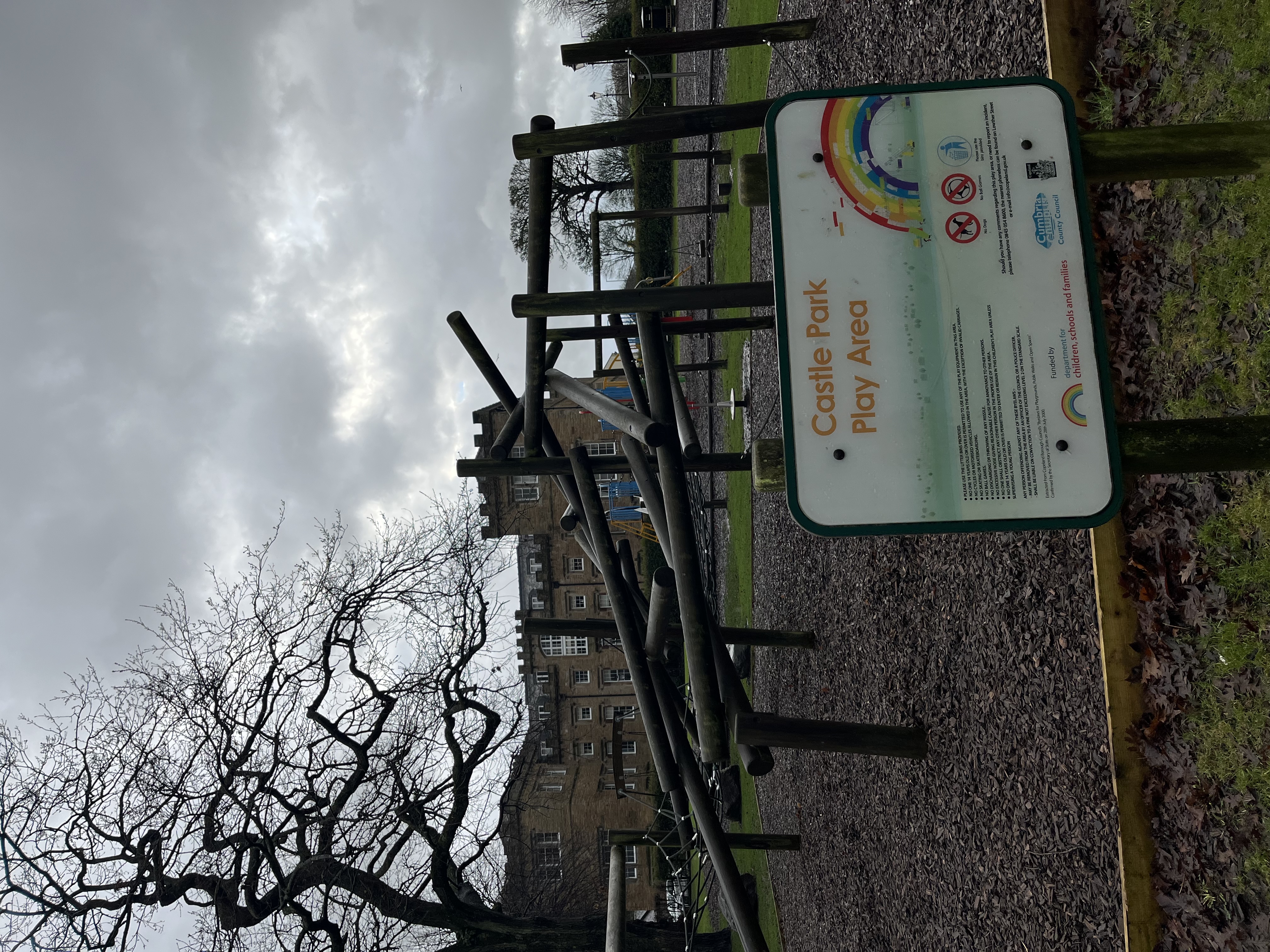 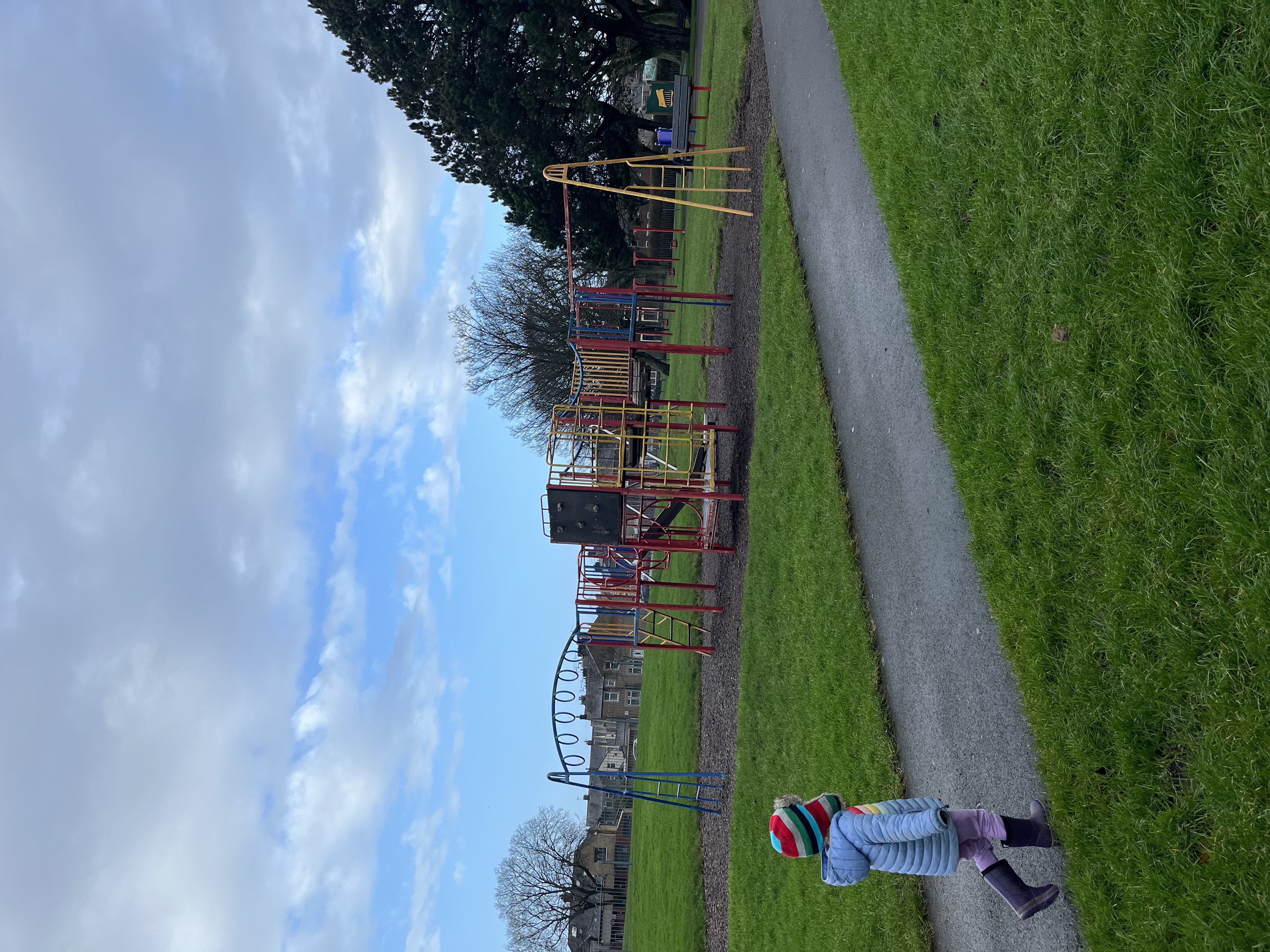 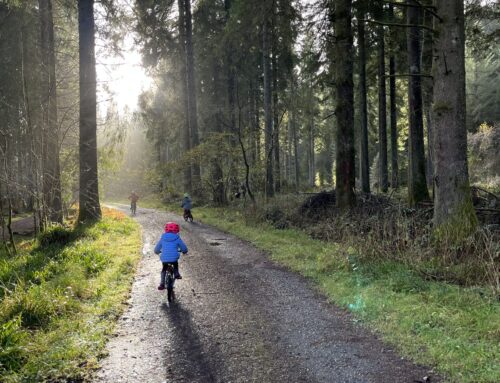 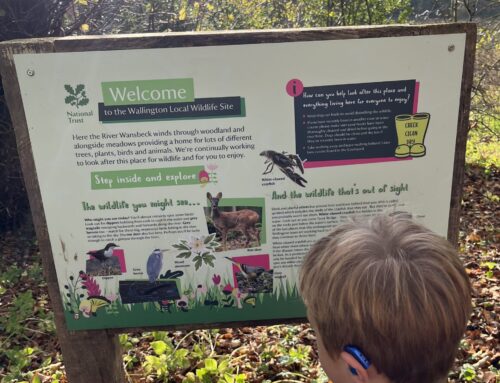 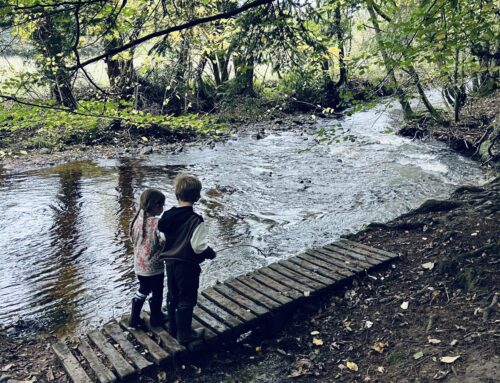 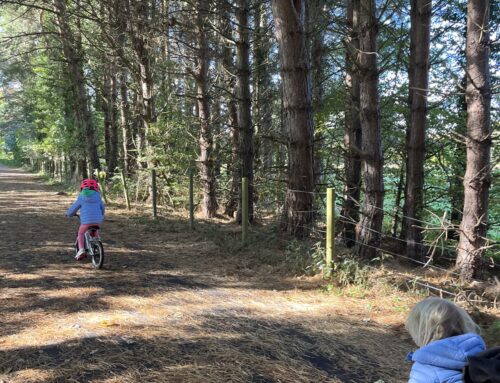 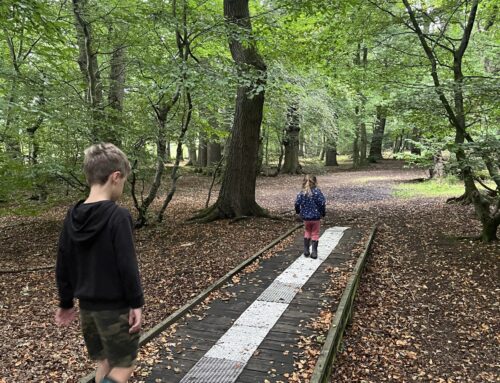 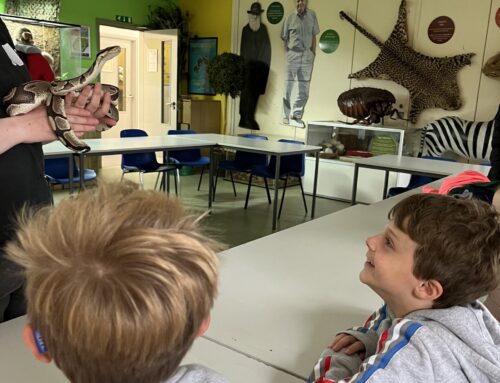